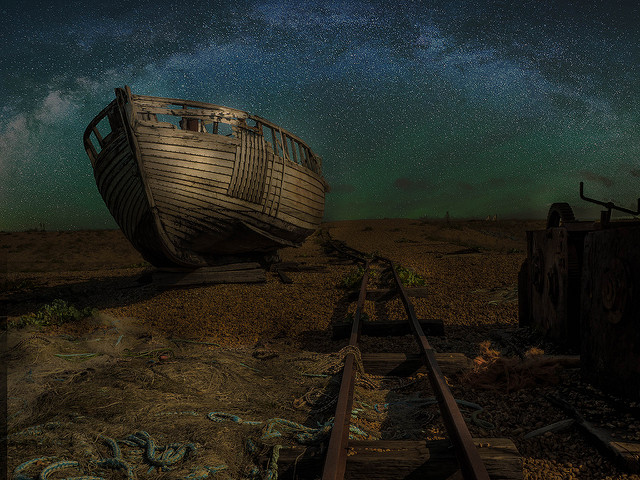 ‘The single raindrop never feels responsible for the flood’

The biblical story of Noah and the Ark symbolises the saving of humanity as the world fell into decay by erasing what existed and starting again. This flood metaphor, however, is long predated by Mesopotamian poets and the Flood Tablet, one of the world’s oldest existing pieces of literature.  It is also revealed in other religious and cultural texts from India, the Aztecs, Egypt and Scandinavia and others. Prompted by the voice of God, Noah gathered his immediate family, a male and female of each species on earth and lots of food in an ark he builds, a ship that only sailed when the world flooded. When the rain ends a dove is released to find out if they could emerge for their new beginning.

The recent report by the United Nations Intergovernmental Panel on Climate Change giving us 12 years to clean up our act before the consequences of environmental destruction cannot be reversed reminded me of the story on a very rainy day. Noah, certain of the upcoming destruction decided to move ahead with this incredulous task for many years despite the jeers and naysayers. Today we have proof of the effects of global warming and increasing collective will yet not enough economic and political might to slow it down. Earthquakes, hurricanes, tsunamis, and erupting volcanoes have quickened pace. We have been hit by floods from rain which our grand-parents say falls a bit harder than before. We have been scorched by a hotter sun shining at a time that our great-grandparents say it hasn’t shone. The voice we hear is loud and we are all witness to environmental change and disasters.

A different Ark, the Ark of the Covenant, is also described in the bible. A structure created to house 10 commandments issued by God to guide human behaviour in ancient times. Do we create an Ark which tells us the rules by which all of us should abide?  One, that goes beyond religious, ethnic and cultural man-made distinctions? If so how will the rules form? who will be responsible? In the past few years technology has advanced at a rate faster than ever before in human history so what role will technology play? Are there rules being embedded in the technology we use? Will the world speak with one voice and build a Tower of Babel to overcome our collective irks and maybe rocket us all to another planet in the galaxy? Or are we each just going to build our own ark.

The rich in Silicon Valley have been building their mini personal arks, and I’ll hazard a guess, that they don’t have many animals on board. People have gone looking for these arks but their existence hasn’t been scientifically proven and they have not been definitively found.

Where is your ark parked? Does anyone know where our ark is parked?

Can a dove help us find it?

‘Let your love be like the misty rain, coming softly but flooding the river’

2 thoughts on “Where is our Ark parked?”